Mothers on the Edge 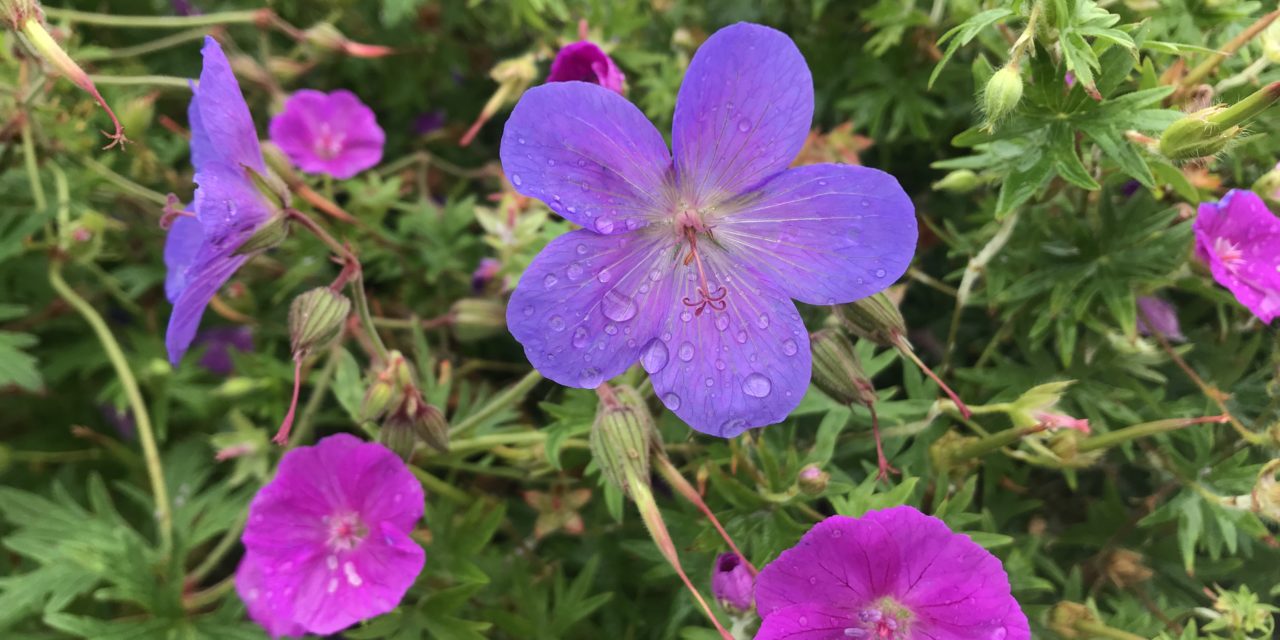 This weekend Louis Theroux’s “Mothers on the Edge” airs on BBC 2, focussing on Postpartum Psychosis. I’ve tried not to make self-care matters too much about myself & my own diagnoses, but Postpartum Psychosis is very close to my heart as I suffered from it after the birth of my 3rd baby in 2016.

As in Louis’ documentary I was treated in a Mother & Baby Unit, which enables women to get well without being separated from their baby. I was actually treated in 2 different units, as beds are rare and I was initially sent 80 miles away from home before later being transferred to my closest unit.

After my last post on here, (which was an epic rant about the horrific mental health team I was placed under upon leaving my 2nd Mother & Baby Unit) – I thought I would re-address the balance and talk about the superb side of the mental health system.

My treatment in the Mother & Baby Units (I will shorten to MBU from now!) was excellent. I never thought such a devastating experience would leave me feeling so positive & full of hope.

I was literally mortified when it was first put to me that I might be having a psychosis. I had never felt so well, I was out jogging at midnight & had endless energy, I was spending loads of money, after all the world was my oyster and everything in it seemed so attainable, colourful & bright.

It would have been perfect but there was also a horrible dark side that kept getting in the way. My normally lovely husband ‘turned’ on me and started poisoning my food. I accused him of trying to kill me. He denied it but I knew he was just trying to trick me in order to cover himself. I saw things moving in the rice he gave me, so at the very least he was trying to make me think I was going mad. Then the neighbours started spying on me, followed by the belief that people were coming to get me. I was jumpy, hypervigilant, suspicious. Next my brain felt like it was being controlled by an external force. I didn’t fully believe or understand it, but the thoughts were telling me that the only way to make it stop was to change my identity, pay cash for a train ticket to London and then quietly & secretly jump in front of a tube. Everything would be alright then!

Fortunately I was flagged up & assessed before that happened and I was sent to a MBU ASAP. I pitched up around 11pm with some basic belongings in an Aldi bag for life in one arm & my baby in the other. My husband left looking distraught & I couldn’t understand why.

The staff were fabulous and supported me & my baby all the way. They reassured me, cared for me, explained things to me, and were honest with me. Things were tough at times but they always gave me hope.

They somehow removed the shame & the stigma. I left feeling humbled and grateful. I remember being told “share as little or as much of your story as you like. But never let shame be a deciding factor in that”.

Now having been out in the real world for two years, I’ve noticed this: the perinatal mental health community is supportive, cohesive & progressive. The Consultant of my 1st MBU follows me on twitter. The Ward Manager & some of my past mental health nurses follow me on twitter. I follow them also of course. There’s an amazing woman called Rosey who set up the hashtag #pndhour who has brought together professionals & patients alike. The point being it’s a collaboration, a mutual desire to keep moving perinatal services forwards, none of this “professional superiority” attitude I’ve experienced in other services. Perinatal is respectful, truthful & real.

When my own little one (now 2yrs 10 m) grows a bit bigger, I would love to get a bit more involved in the development of perinatal services in the UK. I’m not sure yet in what capacity, I just know that I am infinitely grateful for the care that my baby & I received, literally always & forever. 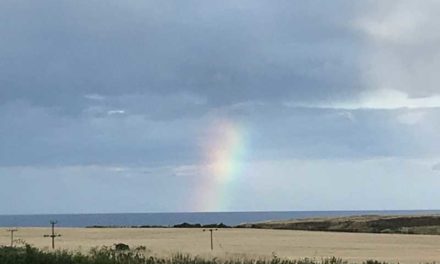 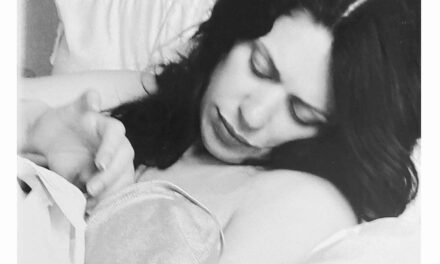 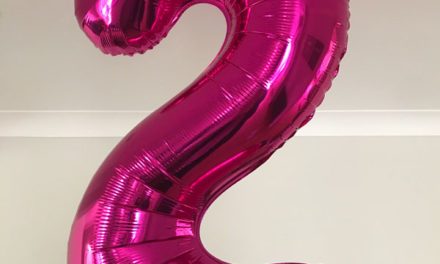